On October 20, 2016 the Aha Moku Advisory Committee (AMAC) adopted rules for practices and procedures to guide the work of the AMAC. The rules were adopted pursuant to SCR55-2015. The final of the version of the adopted rules can be found Here. 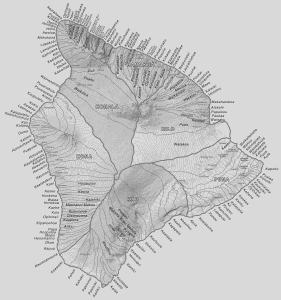 The Aha Moku Advisory Committee was established by Act 288. It is placed in the Department of Land and Natural Resources for administrative purposes. The eight members were appointed by the Governor and confirmed by the Senate from a list of nominations submitted by the Aha Moku Councils of each island. 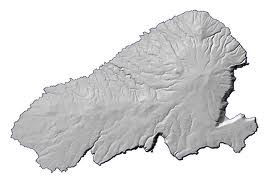 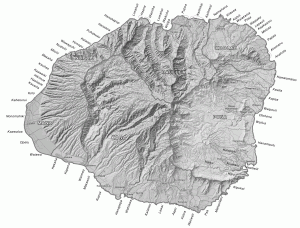 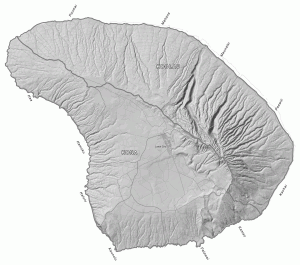 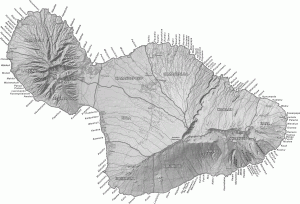 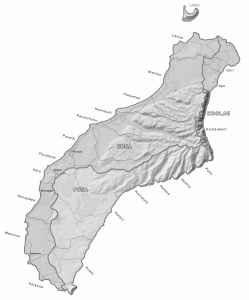 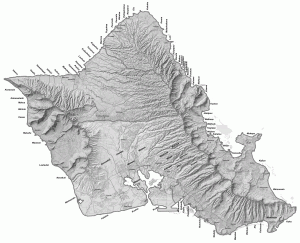